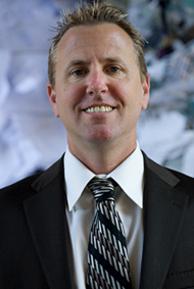 Before founding City Fibers in 1984, David Terry Jones had accumulated more than 20 years of experience in the industry. When David Jones was 18, he went to work for his uncle’s recycling company, Schulken Brothers, which handled recovered paper materials from printing companies and other large manufacturers. After leaving Schulken, Jones went on to become General Manager at Consolidated, another waste management company, which, like Schulken dealt with 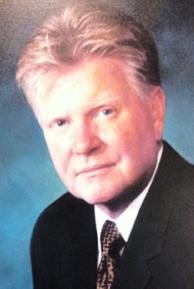 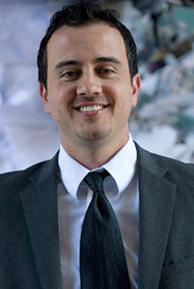 Director of Sales, Marketing, and Procurement

Born and raised in Los Angeles, California, Brett Jones received a BA in International Relations from USC in May of 1996 and began working for City Fibers shortly after. Today, as Director of Sales, Marketing, and Procurement, Brett Jones oversees procurement of raw materials, and leads sales and marketing strategies for the various recycled goods City Fibers sells. His client base accounts for 25,000 tons of recovered materials annually from major manufacturers, retailers, and distribution facilities.